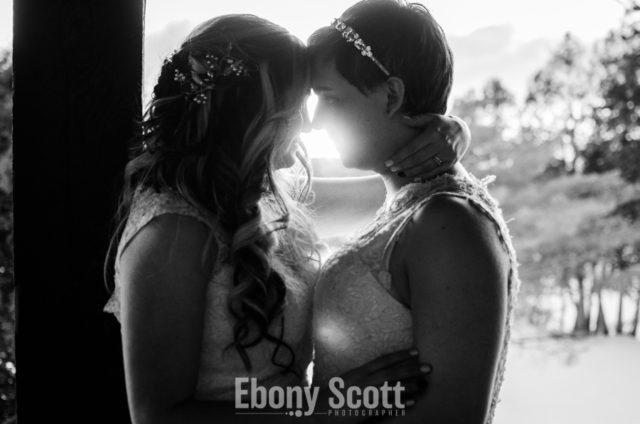 I don’t have many words to describe Candice and Jade’s wedding day. It was hectic but full of love and support. Every little detail came together perfectly in the end and, as I hope you can tell from the photos, Candice and Jade were overflowing with love for one another.

Thank you both for inviting me to capture one of your most special days. <3 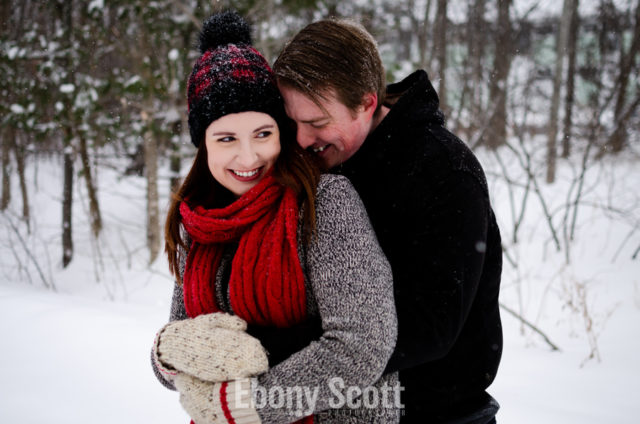 I went to high school with Dathan and he lived with my husband while they attended college. Ashley came along a little later and now suddenly, Ashley and Dathan are engaged! Time moves so fast, it’s kind of weird.

I was so excited when Ashley asked me if I would do their engagement photos. We picked a date and of course, in true East Coast fashion, there was a snowstorm. It took me nearly two hours to drive to Fredericton, but it was worth it!

We spent a little time in their apartment where they spend most of their time together reading and hanging out with their two cats. They have their own library, and speaking as someone with their own home library, I think everyone should have one! Every time I take a photo in a library, it’s magical.

Then, we ventured outside, hoping to grab some magical snowy pictures. While we were out we also helped a gentleman down the road dig out his car. The only thing that could have made it more Canadian I think would have been if a moose had delivered Tim Horton’s to us.

Ashley and Dathan, thank you so much for inviting me into your home to capture your love. I had such a great time (the cookies were AMAZING) and I actually cannot wait for your wedding day! I had the hardest time narrowing down which photos to share, let me know what you think!

END_OF_DOCUMENT_TOKEN_TO_BE_REPLACED 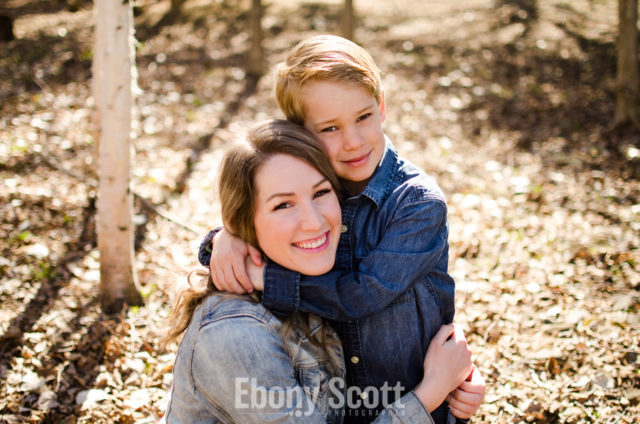 Most mothers I know don’t have a lot of photos with their children, myself included. Sure, there are the selfies snapped quickly here and there, but rarely do women have nice photos taken of them with their children. There are probably a lot of reasons why this is, but I’m not going to worry about that. Instead, I want to encourage every mom I know to have a nice photo taken with their child/spouse/dog semi regularly. You will be happy you have them, when those babies are suddenly growing faster than you realized possible!

Ellen and Sawyer met up with me near mother’s day in Woodstock for their session. There were snuggles and giggles and I LOVE every photo I delivered to them. There is something so special between a mother and son that you don’t really understand until you’re in that relationship. Hopefully these sweet photos inspire YOU to get in the picture!

END_OF_DOCUMENT_TOKEN_TO_BE_REPLACED

I met Ashley when I started going to a local mom and baby group after Asher was born. Her son Ben is just a few days younger than Asher and we’ve continued to keep in touch and get the boys together to play with time allows.

I was so excited to learn that they were expecting another baby and even more excited when they asked if I would capture them as a new family of four. Baby Charlie was cuddly and smooshy and adorable the whole time, while Ben ran around in circles and destroyed everything in his path, as toddlers do. Ashley and Oliver welcomed me into their home and these are the images I captured of them loving on one another. 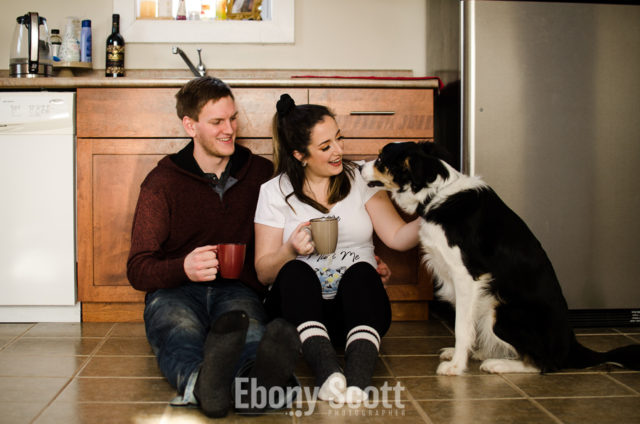 Michael and Chantal are having a baby! We go together to take some photos in their cozy home so that they could share their big news with family and friends. I love love love at home sessions and this was no exception. Hope you enjoy these images as much as I do!

END_OF_DOCUMENT_TOKEN_TO_BE_REPLACED 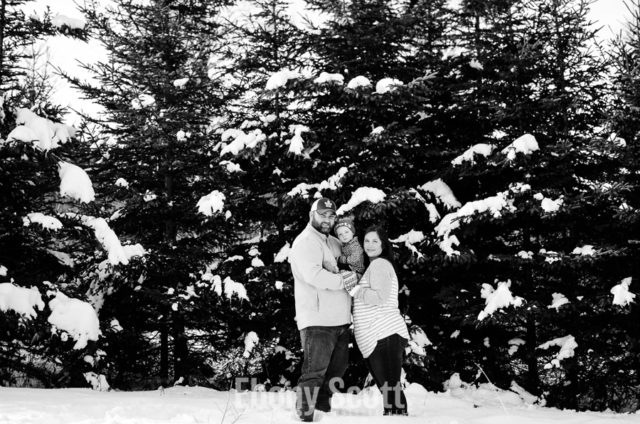 Sometimes you have people come into your life that you didn’t know you needed. The Thomas family are those kind of people.

Shooting photographs in freshly fallen snow is challenging. Throw in a baby and you’re almost asking for everything to go wrong. This session wasn’t like that. There was warm snuggles, beautiful light, and the sweetest baby.

Here are some of my favourites: 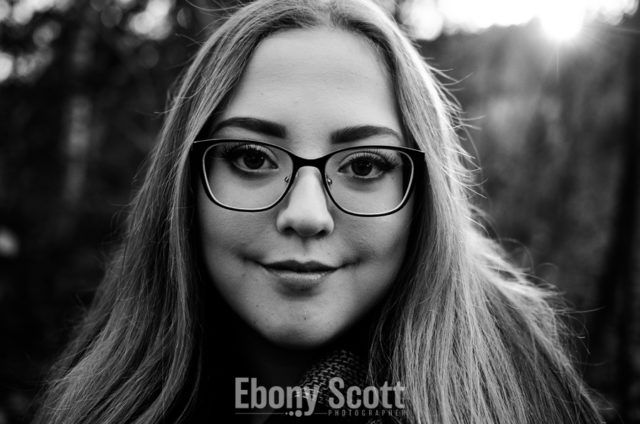 Taylor stepped out of her car for her session and I knew immediately we were going to have a great time. She was funny, sweet, and had just found out she had been accepted to her university of choice! I love the images we made together and I just know she will excel at whatever life throws at her. Congratulations, Taylor! 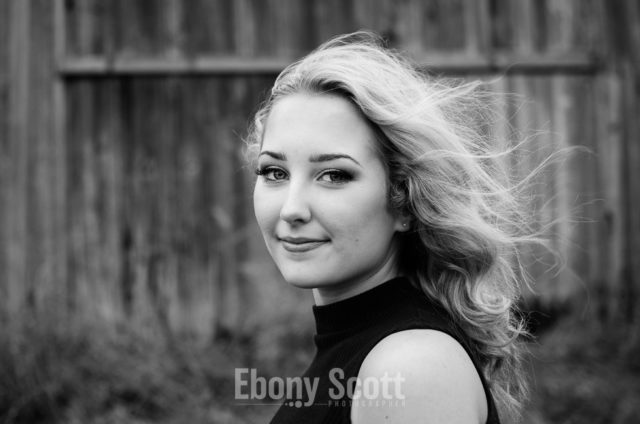 Julia is a 2020 graduate from Woodstock who I had the pleasure of spending some time with last week. We had such a great time together and made some beautiful images. Here are some of my favourites.

END_OF_DOCUMENT_TOKEN_TO_BE_REPLACED 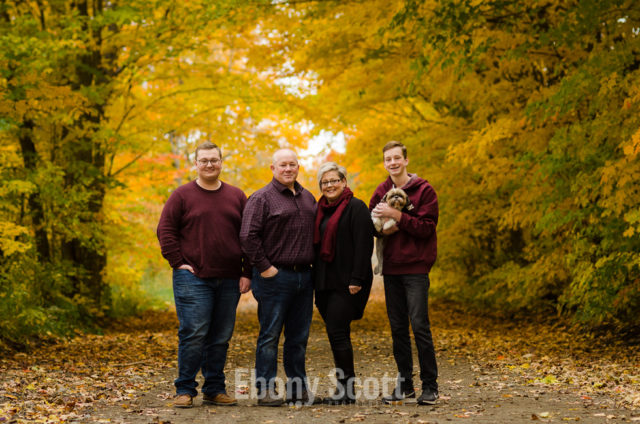 The Peabody family met up with me in the fall. Brody needed grad photos and the whole family decided that they should have some portraits taken as well. They had NEVER had family photos taken! I don’t know why they waited so long, clearly they are a good-looking and loving family who absolutely knocked their session out of the park.

END_OF_DOCUMENT_TOKEN_TO_BE_REPLACED 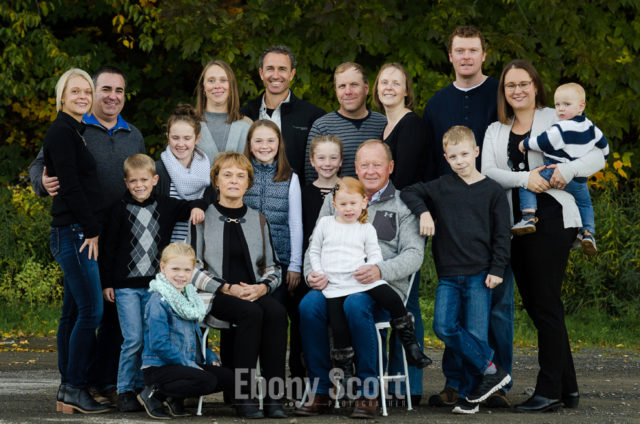 That being said, I actually kind of love big family sessions. It’s fun to get that one group shot where everyone is looking (and yelling “stinky cheese!”) and then break that family down into groups. I feel honoured every time I’m hired to do an extended family session because these types of photos are so rare for most families, usually because it’s hard to get everyone in the same room, let alone in front of a camera! These are the photos that will be pulled out at reunions for years to come and I hope that everyone will smile at the memory.

This is the Watson Family.